Today (28th June) new provisions come into force to make attacking an individual who serves the public, including shopworkers, an aggravated offence. This was introduced in the Police, Crime, Sentencing and Courts (PCSC) Act.

Figures from the ACS 2022 Crime Report show that in the last year, 89% of colleagues working in convenience stores have faced abuse in their job, with over 35,000 incidents of violence taking place and over 16,000 incidents including the use of a weapon.

ACS chief executive James Lowman said: “We are pleased that the Government has introduced this new aggravated offence to provide additional protection to individuals serving the public following years of campaigning from ourselves and organisations from across the industry, this is a significant step forward but will not solve the problem by itself.

“Crime is one of the biggest challenges faced by our sector and these incidents have significant financial and emotional effects on the individuals and the businesses involved and should not be seen as part of the job. All incidents of crime against our sector should be reported and it is important that appropriate and proportionate action is taken by the justice system when these incidents occur.”

ACS has co-ordinated with over 100 retailers and trade bodies the Home Office backed #ShopKind campaign, urging customers to be respectful of colleagues in stores. Polling conducted for the #ShopKind campaign shows that more than a third of consumers have witnessed violence and abuse against shopworkers. Campaign materials for retailers are available to download on the NBCC website here.

#ShopKind Champions have been nominated to spread the message of the #ShopKind campaign; encourage positive behaviours in shops, acknowledge the important role of shopworkers and raise the profile of the problem of violence and abuse against shopworkers.

More information about the campaign is available here. If you would like to become a #ShopKind Champion, please contact willem.vandeven@acs.org.uk. 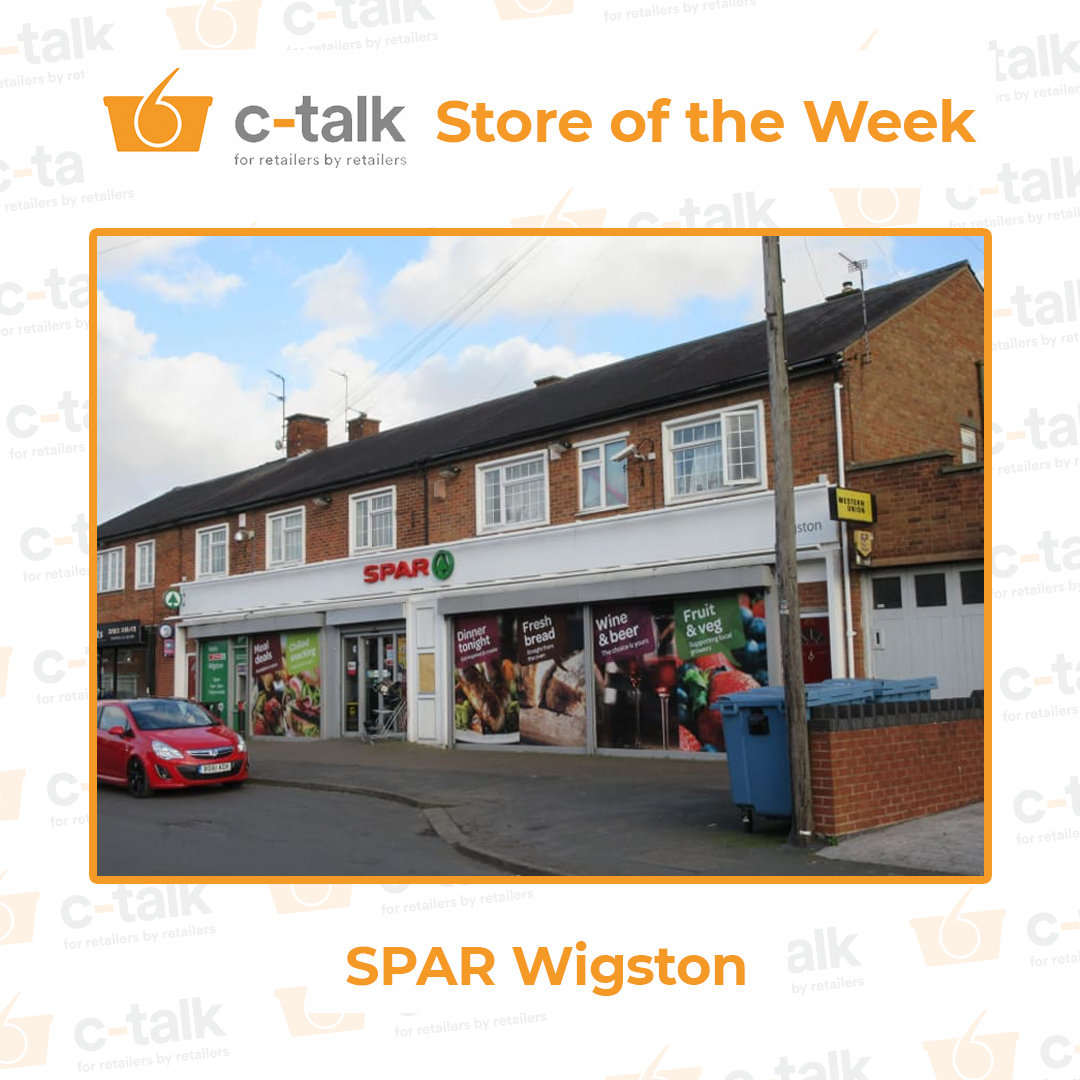